I’m a huge lover of technology and apps and I feel that the Pose A Pet™ app deserves a spotlight.

Recently my husband and I came across a dog running down a major street in over one hundred degree heat. Fortunately the little chap Max was an easy catch as he was tired and hot. Once we got him in the car we immediately snapped a photo using Pose A Pet™. The beauty of this app is that it makes the sound of a squeaky toy and Max inquisitively looked straight at my camera. It was a picture perfect shot. I opted to create a flyer within the app from the photo adding my contact info and a description of Max.
Pose a Pet™ was created to help you get great pictures of your pet. If your foster pet is looking for a home, their app also helps you create an eye-catching flyer and share it on social media as well as their sister site, Photos to the Rescue. If you don’t have access to a photographer for your rescue pics I recommend using this free app. So back to the Max saga. We didn’t know he was called Max, as he did not have a collar or tag. So as we drove to PetSmart to check for a chip I started deploying his information over social media.

Within seconds his photo was shared and people were tagged. Once at PetSmart, he was scanned to find there was a chip but it had not been updated. It still had the vet’s info from when it was placed in Max. We found this vet to be in another state and gave them a call. So we were getting warmer to finding out who this adorable fluffy Pomeranian was. This is where we hit a dead end.

The vet had recently purged their chip records and could only confirm that the chip had indeed been inserted by them. There was no extending information to his ownership. Purging of records was not something we had heard of before which gives more importance to updating your dog’s chip information. We left the store still networking him and also fielding inquires from people who wanted to adopt him. It’s sweet that people wanted to do this but finding his owner was our immediate concern.

It was at this point that we drove to our local coffee shop to see if anyone recognized him. It made a lot of sense for people to see him and make a visual connection. We gave him a drink and left his information. Our next visit was the groomers and then we started driving up and down the neighborhoods where we had picked him up. We stopped to ask people if they recognized him. After driving this area we went to the nearest dog park and talked to the park keeper and people in the dog park.

So after a few hours we went back home and pampered Max so that he would feel secure while in our care and we continued the campaign to find his owners. Our campaign lasted two days. We saw a post on Craigslist about a dog lost in the exact area where we picked Max up. There was no photograph to cross reference but there was an email and telephone number. For almost a day we called and emailed and did not hear back. The good news is that my post on Facebook was ultimately shared by someone on a Vegas lost and found page. It was at this point that I received a lot of messages about a lady claiming Max to be her dog. We finally connected and we asked a lot of questions. Now as I mentioned earlier his chip was inserted at a vet in a different state.

This I knew would help determine the true owner as by this time I had a list of potential adopters wanting this handsome boy and needed to be one hundred percent sure. The questions we asked were, male or female, fixed or not, where was a chip inserted, what was his coloring, and we asked them to provide a recent photo. The good news is that Max was indeed the lady’s dog. As someone who works closely with animals in particular rescue animals I felt it was my absolute responsibility to not only educate on the ways of preventing their dog from going missing again but to also point out the laws that they were not currently adhering to. Max was not fixed, and he was not licensed.

So being the human Google search engine that I am when it comes to all things animals, I emailed them the information on the laws and how they would get their dog fixed and where they would get a licence. The family arrived from the next neighborhood to pick up Max who in all sincerity had had the experience of going to a spa for two days. We brushed him, played with him, cuddled him, gave him yummy food and treats, and a new collar and leash. That boy was so sweet and to see the kids in the family crying happy tears was a wonderful feeling.

Advertize On Our Blog 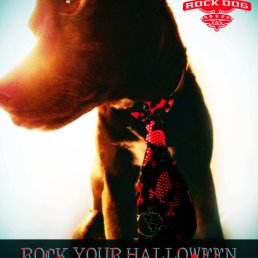 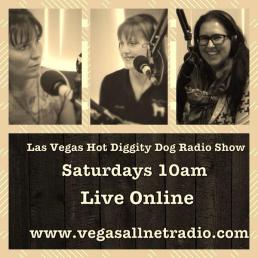 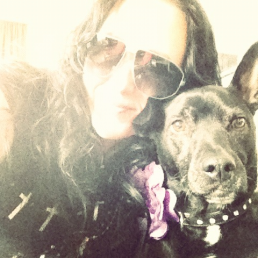 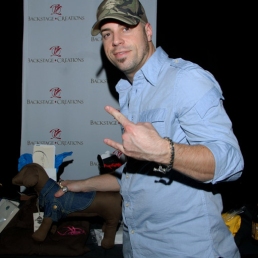 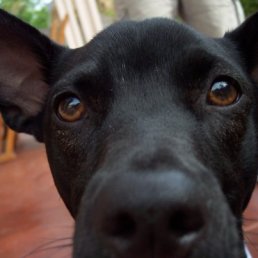 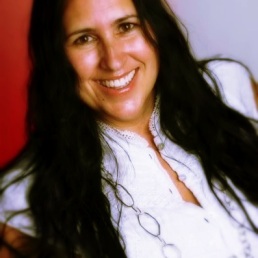 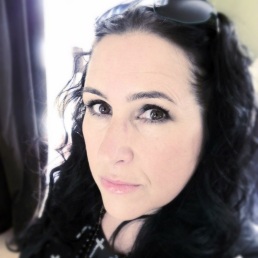 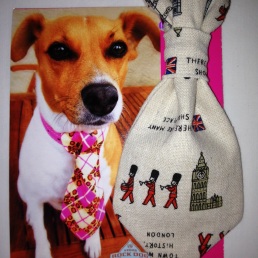 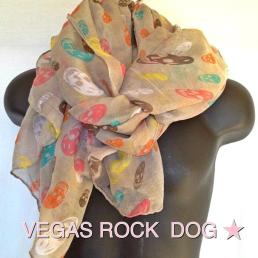 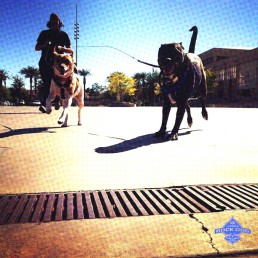